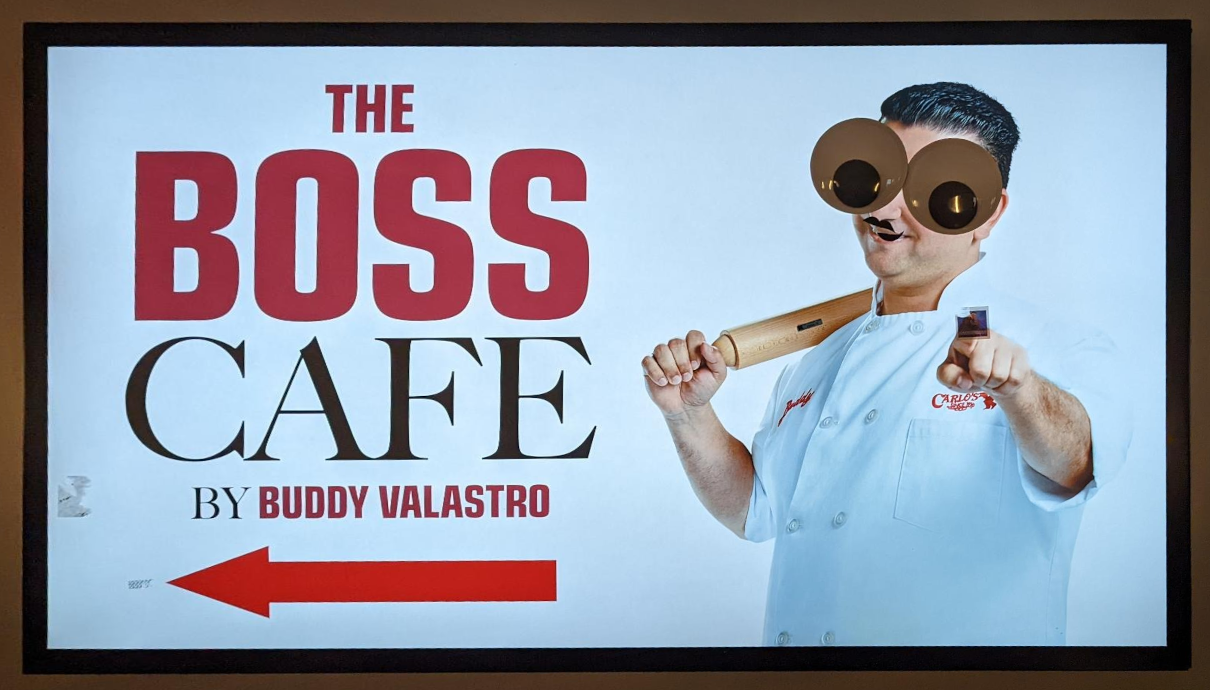 Another year, another DEFCON. Overall, this year was a definite improvement from last year (DC29), but still feels not quite on par with DC26 and DC27. I don’t regret going, but I do question whether or not I’ll attend DC31.

After thinking through why I feel the last two years haven’t been as good, I think I’ve narrowed it down to the difficulty scaling the conference for the sheer number of attendees. DEFCON serves as an excellent firehose of information security knowledge, but part of what made DC26 and DC27 so amazing was the ability to simply drop into village talks adhoc depending on what sounded interesting coming up. With DC30 however, villages were either lightly attended, or packed to the point where you needed to wait in line for 30+ minutes before you could get in. There was no plopping down 5-10 minutes before a talk that sounded interesting.

That said, most of the attendees are amazing folks who are excited to help others learn, and to play around with fun problems. While getting into villages and checking out topics adhoc has declined, LineCon is still a powerful and positive experience.

This year’s badge continues the trend of being a fun electronic puzzle, and appears to be using the common rp2040 chip as the microcontroller.

Unfortunately I didn’t get too far along with the challenge personally, but having midi keyboards to play with was a lot of fun during LineCon, and it was interesting seeing how much overlap there is between the hacker community and musicians.

The Car Hacking Village Discord had an excellent post on getting started with car hacking:

The car hacking village website has a good overview: https://www.carhackingvillage.com/getting-started but it might be a little fast if you don’t know about CAN already. The Car Hacker’s Handbook is much more complete (as you would expect from it being a whole book) so that’s a good thing. Other than that, there are a variety of resources such as https://github.com/Marcin214/awesome-automotive and https://github.com/jaredthecoder/awesome-vehicle-security

If you use linux then learning the socketcan tools (covered by the car hacking village link) is useful. From there you can easily do replays onto the CAN bus and a variety of reverse engineering tasks. Personally, I grew up before GUIs were much of a thing so you’d think I’d prefer this command line interface but I don’t. I think command line crap should have stayed in the 70’s and 80’s. So, I went and wrote a GUI based CAN reverse engineering tool that some people use http://www.savvycan.com you can load DBC files with that, load/save captures, analyze traffic, play back captures, fuzz the CAN bus, all kinds of stuff. I vastly prefer this to having to use command line tools or python. This makes me, perhaps, a minority in this field. A lot of people like to use python for CAN bus work. You should seriously consider doing the same as it is a well worn path

You can get a variety of good DBC files for cars from opendbc -> https://github.com/commaai/opendbc

DBC files are like a rosetta stone for CAN traffic. They decode CAN traffic into human readable signal values. If you can get an existing DBC file it really speeds things up for you. Otherwise you have to figure out what signals are where yourself and then write something like a DBC file which is time consuming

For getting started hardware wise, there’s the CANtact from Hacker Warehouse: https://hackerwarehouse.com/product/cantact-bundle/

There’s also the Car Hacking Village badge which was available in-person at DC30. Ken Tindell made the code for it, and it uses a Raspberry Pi Pico as the brains.

There are probably other, cheaper and/or better, options available. I don’t know where to find them though, so if you do let me know and I’ll update this post.

PySDR - Interesting website covering how to do Digital Signal Processing (DSP) with a software-defined radio (SDR) and Python (a programming language).

Kali NetHunter - A mobile flavor of the popular Kali Linux distribution. Allows some fun and interesting things, such as using ducky script and acting as a bad USB. Also supports a lot of other pentesting functions. One of the phones recommended by another attendee is the OnePlus series of phones.

Tindie - A website similar to Etsy, but for custom made pcbs and badges.

Hak5 Documentation - For some reason I found it difficult to find the Hak5 docs for their various gadgets, so having the link can be handy.